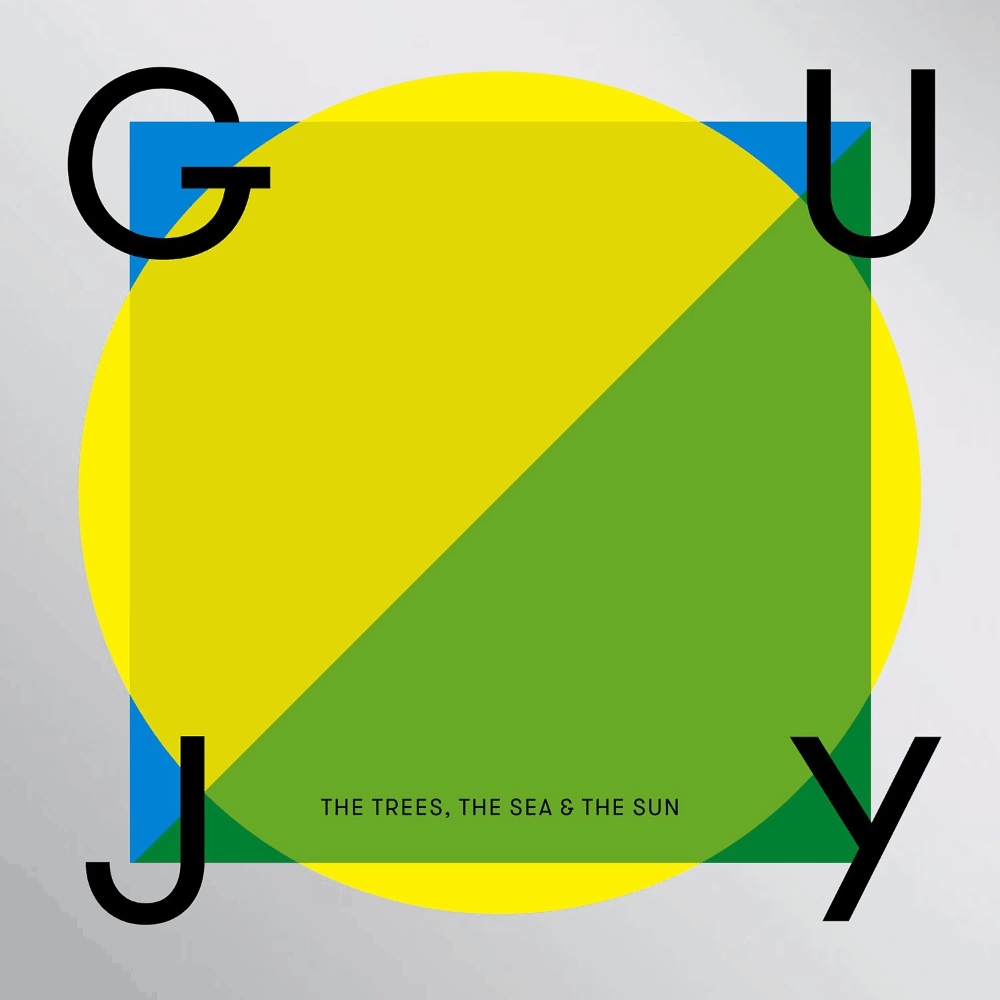 Guy J - The Trees, The Sea & The Sun 2xCD out on November 13th and will be shipped around this time. Immersed in the world’s rich dance music culture from an early age, producer Guy J has become an intrinsic part of a forward thinking generation of electronic artists. The last decade has seen Guy J climb underground music’s illustrious ladder, enthralling the minds of music lovers across the globe with his eclectic perception of how electronic music should be constructed. With a clear vision and much-envied trait of being able to create a contrasting variety of genres, along with gracing the globes renowned clubs and festival, Guy J now proudly announces his forthcoming album on John Digweed’s Bedrock records, titled The Trees, The Sea & The Sun. An artist that carries a wealth of experience within music, Guy J first caught the attention of music heavy weights with his 2007 release ‘Save Me’, making the dance music community rightfully stand up and take notice of the young producers fresh new sound. With international support from John Digweed, who has pioneered his various projects, The Trees, The Sea & The Sun is the culmination of all the esteemed sounds that Guy J holds so dearly to himself, merged into a listening experience like no other. An intrinsic component of John Digweed’s Bedrock family, Guy J’s previous two LP’s ‘Esperanza’ and ‘1000 Words’ received an array of solid reviews from leading publications within the music industry. Atmospheric melodies were married with minimal techno percussion in a never before heard fusion of left field sounds. Returning to Bedrock with his third LP, The Trees, The Sea & The Sun elevates the trademark sound that has made him the revered artist that stands before us today. Drawing inspiration from a vast collection of influences, this release perfectly embraces and incorporates Guy’s mesmeric production style weaving through wonderfully programmed drum rhythms in ‘Equinox’ and ‘Live Another Day’s’ flurrying synth arrangements. Demonstrating his versatility as not only a producer, but as an electronic artist, the likes of ‘Mad Sine’ and ‘Paradox’ showcase the ability to create intricately crafted experimental productions. A devoted producer, Guy J has never neglected the importance of performing at venues across the world; a regular at the likes of Space Ibiza and Verboten New York, club goers have become enchanted by his signature and never before experience blend of house and techno. Never straying too far away from this element of his career, ‘Opera’ and ‘Nirvana’ are two tracks that are certain to sound out through speakers of clubs and festival across the globe. A vast melting pot of sonic exploration showcasing the extensive creative talent of Guy J compiled into two CD’s of the highest caliber; The Trees, The Sea & The Sun reiterates Guy J’s status as one of dance music’s most inspired, driven and talented artists. Guy J – “The Trees, The Sea & The Sun”